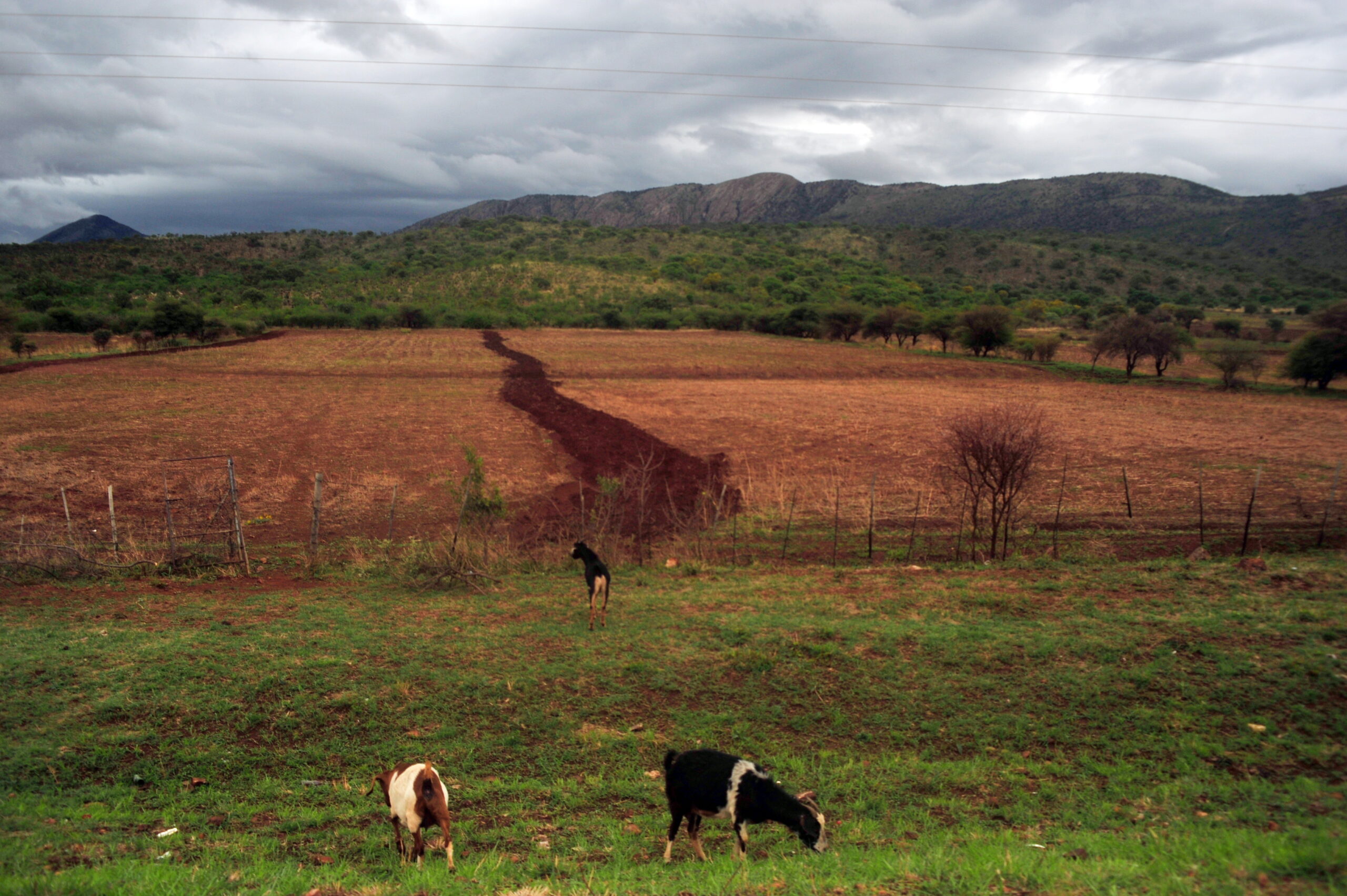 THE Restitution of Land Rights Act 22 of 1994 emanated from three land reform programs prioritised from section 25(7) of the Constitution of South Africa. This program aimed to redress injustices of the Apartheid engineered racially motivated forceful removals.

It granted an opportunity for victims and/ descendants of dispossession after 1913 to lodge claims to get redress of their lost land rights through either land restoration, alternative land, or monetary compensation or land and monetary compensation. The Commission on Restitution of Land Rights processed over 82 thousand claims before the cut-off date of 31st December 1998.

The slow pace to finalize the claims triggered various actions by civil society organisations to infuse pressure on the state to fast-track the process, including protestations and litigation.

The Commission on Restitution and Land Rights’ report presented by Nomfundo Gobodo, Chief Land Claims Commissioner on 20 of August 2014 before parliament indicates that 8 471 land claims were outstanding by 31 March 2014.

Shockingly, in the same year, parliament hurried enactment of Restitution of Land Rights Amendment Act (RLRAA)15 of 2014 without adequate involvement of the public. This act opened a new window period of lodgment of land claims for five years from 1 July 2014 to 30 June 2019. More importantly, the claimants of old order claims and beneficiaries of the restitution program constituted Communal Property Associations and Community Trusts excluded from the law-making process. Under normal circumstances, these groups would form part of the proceedings because the latter will be directly affected by decisions.

It is against this backdrop that civil society organizations represented by the Legal Resource Centre (LRC) challenged the enactment of the RLRAA to the highest court in the land. Their argument is two folds; (1) the state failed to involve the public in the law-making process, and (2) it is irrational to open a new window of land claims before finalizing the old order claims. The final constitutional court judgment handed down on 19 March 2019 is summarized as follows;

According to their 2020/2021 annual, the commission applied for extension to the court order imposing finalization of claims within 24 months of the judgement. Thirty-two (32) months later, the Commission of Restitution of Land Rights and parliament failed to observe the judgment. This is not new. The Constitutional Court made a landmark judgment settling the Popela land claim in 2005 but the land was transferred to the claimants’ name only 10 years later, amid the community undertaking various forms of engagements, including protestations.

The excuse blaming the spread of the Covid-19 pandemic and related restrictions became a fashionable trend within the Commission. I spoke to two officials of the Limpopo Land Claims Commission enquiring about the status of land claims. The conversation was clouded by the ‘new normal’ of working from home ‘while files stored at commission’s Polokwane offices’ and an instruction issued for officials to stop doing fieldwork. This implies disturbance to contact engagements like beneficiary verification, research (oral), and valuation.

During the State of the Nation Address in February 2021, President Cyril Ramaphosa introduced the Land and Agrarian Reform Agency to fast-track land reform programs, probably adopted from recommendations of the Presidential Advisory Panel on Land Reform and Agriculture.

According to the Ramaphosa, the agency aims to fast-track land redistribution efforts through the land restitution process and expropriation of land. Ironically, the agency cannot address the urgent needs of the land-hungry population in South Africa. People need their land back now!

In the midst of this government confusion, the land-hungry people are feeling the pinch as their impoverished conditions are exacerbated by continuous exclusion from access to natural resources. The state efforts to urgently change this status quo are critical to addressing this prevalent imbalanced land ownership patterns. Speedy finalization of the restitution land claims would contribute immensely to this course. Since the publication of the 2017 land audit findings that over 70% of the land parcels are owned privately, mainly by white people, the state is not budging to address this reality on urgent basis.

Molatelo Mohale is Programme Officer at Nkuzi Development Association, a land rights support organization based in Limpopo, #Get it Working Group Convenor at LanNNES, a Land Network National Engagement Strategy in South Africa, and a fellow at Landac, an international professional learning network.