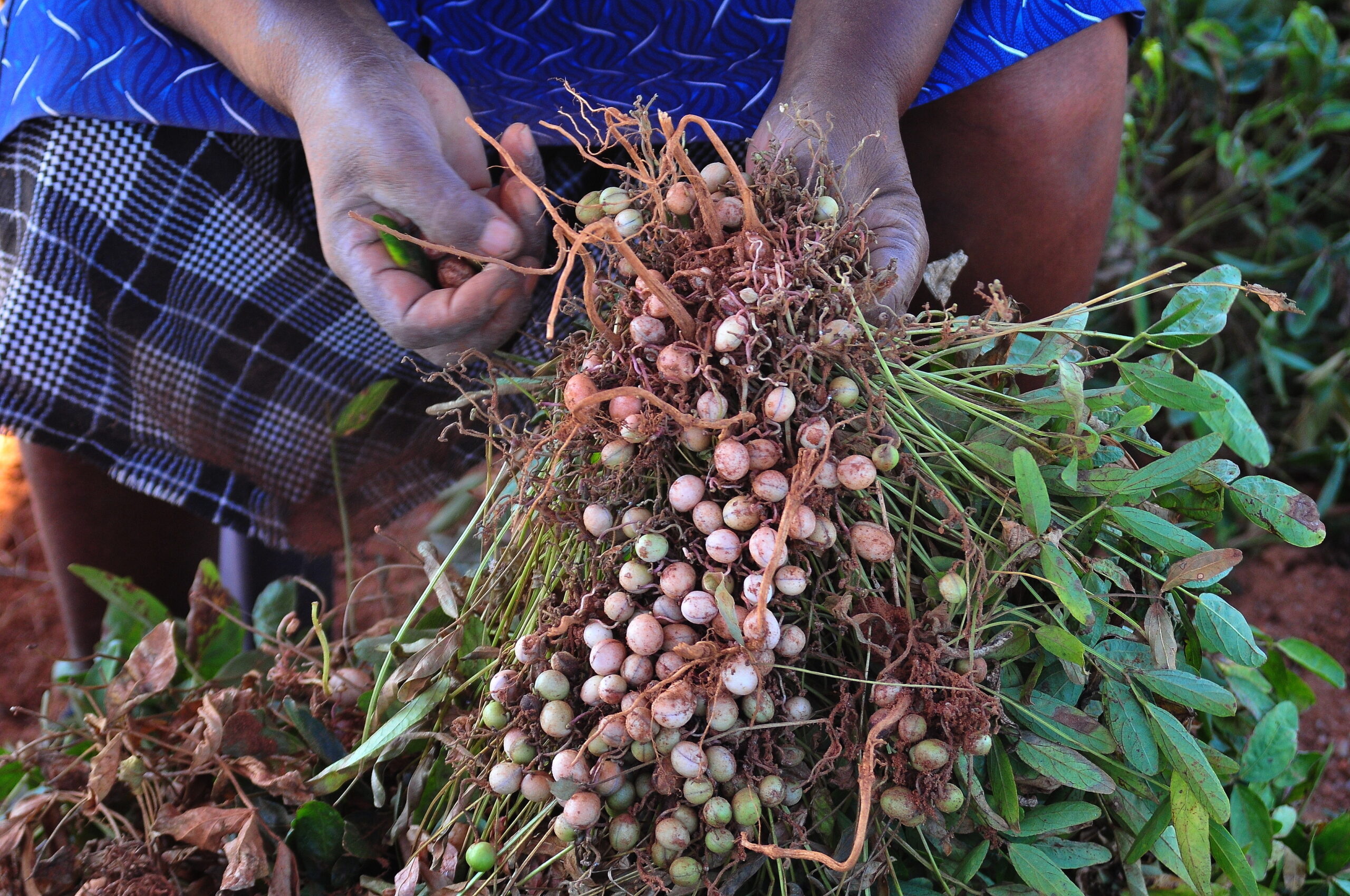 “Sometimes we are faced with droughts and other times we have floods,” says Anita António Candeeiro, leader of a women’s group of smallholder farmers in Chemba, Mozambique.

Aside from losing food and income sources, these disasters also often wipe out fields, making it necessary for farmers to start from scratch, requiring fresh seeds to begin anew. This basic necessity, and arguably the most important part of farming, isn’t as automatic or readily available as might be assumed.

Seed saving has been the answer for millennia, a practice that farmers and their families have necessarily undertaken. However, it is a skill in its own right, and knowing the proper seed storage methods is vital to ensuring that seed saving is successful. Seed storage was the weak point for Anita’s community.

“We used to put them in the bags, and they would rot,” she explains.

On several occasions, they even had to leave the “field empty” due to lack of seeds, comments Anita.

With funding from the Austrian Development Cooperation and support from FAO, Farmer Field Schools (FFS) assisted communities to change this situation by establishing seed banks and undertaking agricultural conservation techniques. With this acquired knowledge, Anita’s association “Manja Athu” (which means “our hands” in the local language) fittingly put their hands to good use to collect and store seeds that could be used in times of agricultural adversity.

Selecting varieties most suited for a particular area involves time and some trial and error, but with the desire to learn and with technical support, they were able to identify the best varieties to keep at the seed bank.

“We used to struggle looking for seeds, and we couldn’t get them, but now we have saved a stock,” says Anita.

In the community seed banks, these valuable inputs are kept safe from pests and diseases. Farmers can access this stock for the next planting season or as a fallback in times of emergency when their crops have been damaged or destroyed, a situation that is becoming increasingly common due to the impacts of climate change.

In fact, in recent years, Mozambique has been battered by a multitude of natural hazards and disasters like cyclones, floods and droughts, directly impacting livelihoods and reversing hard-won achievements by smallholder farmers.

A service to the community

Seed bank access is only granted through agreement between members. Some of these seeds can be sold to other farmers within the community or neighboring communities. Currently, the group’s seed bank has a variety of seeds such as maize, common beans, cowpeas, peanuts, pumpkin, cucumber and sesame.

In addition to support in building the community seed bank, the group of women received agricultural inputs and training from FAO in increasing production on the group’s farm. Harvest sales and production profits are shared by members.

With sales of seeds and sales from the harvest, this association of women has managed to increase their incomes. They are also providing a service to the community that now has a place to go whenever they need seeds for their farms.

“With the seed bank, we are already managing to stock and sell. This is helping us, also ensuring that our children keep going to school,” Anita added.

Like Anita, Belita Randinho is also one of the “managers” of a community seed bank, in Chemba district, Sofala Province. In 2018, Belita joined an FFS named Suinda. This FFS group meets weekly to discuss their farming constraints and identify solutions, based on the knowledge and experience of each member. They too established a seed bank to meet the needs of the community.

“We appreciate this new approach because every year we faced seeds shortage. After we started the seed bank, we have seeds guaranteed,” stressed Belita.

Group agreement is the prerequisite to access. The seed bank is secured using two keys, one under the custodianship of Belita and the other the FFS’s president.

“The FFS president has a key and so do I…. Before we take any seeds, we get together, and there has to be a consensus,” explains Belita.

In the past 3 years, FAO has been working with more than 80 FFS groups through the project “Increasing the resilience of vulnerable communities affected by El Nino”, funded by the Austrian Development Cooperation. In Sofala and Manica provinces in the center of the country, the project established 10 community seed banks that directly benefit more than 2 800 farmers.

FAO promotes these seed banks as a system to respond to specific shocks or even structural shortage of seeds as a result of droughts, floods, pests or diseases. Seed banks also help to diversify cultivation and preserve seeds that are most adapted to the environment of their region, which reduces the risk of total production failures and contributes to strengthening a community’s food security. The system can also help farmers to acquire other seed varieties, which they often cannot afford from formal seed markets.

Through solutions like these, FAO works with communities around the world to increase their resilience to adverse conditions affecting their lives and livelihoods. This is key to ensuring a community’s food and nutrition security and their ability to sustain themselves into the future. www.fao.org

*Behind all of our food, there is always someone who produced, planted, harvested, fished or transported it. In the run up to World Food Day on October 16, we thank these #FoodHeroes who, no matter the circumstances, continue to provide food for their communities and beyond. There are countless ways to be a food hero in your community and now is a great time to start. Our actions are our future.