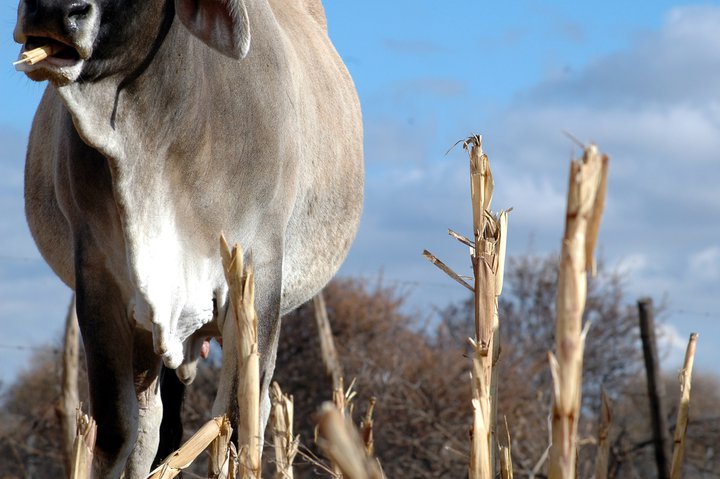 “Every parent’s dream is to see his or her child to be successful,” but who says that this cannot happen in agriculture? This is the message that Hilda, a 25-year-old single mother from Kiambu County in Kenya, wants to share with people her age.

Hilda has a degree in Business Administration, but instead of trying to get a 9-to-5 job in the city like many young women and men from her rural community, she decided to follow a different path and apply her hard-earned knowledge to the agricultural sector.

“The perception is that agriculture is for the uneducated people, […] but it is important to be an educated farmer because you cannot sit there and wait for losses. You need to see things coming,” Hilda says.

In Kenya, the unemployment rate is very high, especially among rural and female youth groups. In 2017, 22 percent of Kenyans aged 15 to 24 were unemployed. This situation compels many young people to migrate from rural to urban areas to earn a living. And yet, Kiambu — thanks to its proximity to the country’s capital, Nairobi — has a vibrant agricultural sector with great potential for agri-business opportunities.

Today, Hilda is a proud pig farm owner, and she is determined to make her business even more successful. She joined the FAO project on “Rural Youth Migration, Social Protection and Local Value Chain Development,” funded by the Italian Government, to get training on good agricultural practices and entrepreneurship.

In addition to agricultural inputs and equipment, the project provided rural youth in Kiambu County the required skills to start up or scale up their agricultural businesses and facilitated their access to markets and finance. Study tours promoted peer-to-peer learning and helped increase financial literacy. The project also introduced a replicable savings culture through a savings group model, commonly known as Village Community Banks.

For Ruth, another energetic young woman from Kiambu, farming was not the original plan. In fact, after graduating from high school, she wanted to migrate and start a life away from the farm. Twice she applied for visas to follow a friend to the United States of America but twice she was denied. Ruth, being a strong-willed woman, however, made the best of her situation and decided to take advantage of what farming had to offer. She took over the dairy and poultry farm from her mother and with the financial and technical knowledge she gained through the FAO project, she and her business are now similarly prospering.

Today, Ruth is glad about the path she chose. “There is no need to go to other countries,” she says. “We’ve seen some youth going abroad to look for jobs. Then they come back frustrated. At the end they say, Oh, I wish I stayed in my country.”

Paul, a 33-year-old Kiambu native,  echoes this sentiment. Initially, he wanted to move away from farming, and first migrated to Nairobi with the intention of setting up an IT business. Later, he looked into relocating to Canada.

“I wanted to fly away. We have a mindset that certain countries are better than ours. And we think if we go to that country, we can make it big,” he said.

Those plans did not come to fruition, but today he is one of the leading farmers in the region thanks to a combination of his technological knowledge and business sense.

Naomi also opened her eyes to a career in agriculture and says coming back home was the best decision she ever made. Having benefited from FAO’s training herself, she remarks on the importance of this for people her age: “If youth are trained in agribusiness, I think they will gain more interest in it, and they will not want to go to the urban areas. They just think of agriculture as tiresome (…) because they have the mentality of our parents, the old age farming methods.”

She now heads her own agribusiness, a profitable vegetable farm where she employs three other youth.

Having once given up on agriculture and their hometown, these returnees uncovered opportunities they didn’t know existed and, more importantly, are now finding satisfaction from their achievements.

Accessing decent employment and agribusiness opportunities allows youth to thrive in rural areas and to perceive migration as a choice rather than the only possible path to success.

“I challenge the youth to take up farming,” prompts Hilda. “It’s a good business. It may seem dirty, but eventually you shower and become clean.” – www.fao.org