Rest in power Vasco – man of the people 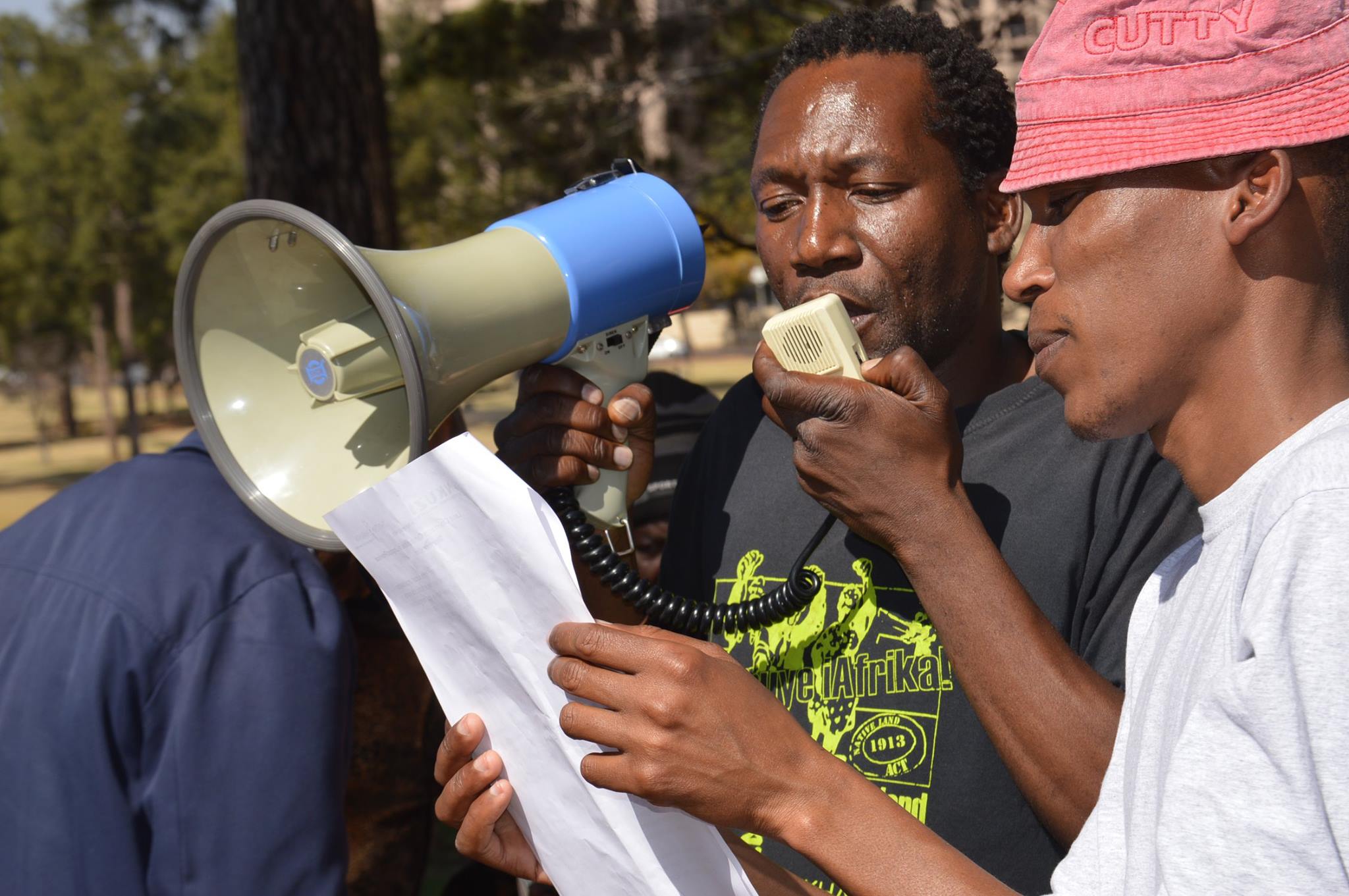 Land rights activist Vasco Mabunda passed away recently leaving behind a legacy of selfless service to the marginalised rural and farming communities. Molatelo Mohale pays tribute to an inspirational comrade

ON Saturday 17 April 2021 I woke up to the saddening alert about the passing on of the legendary all-rounder activist, Vasco Mabunda. His death left a lot of us rattled and battling to come to terms with the news of his sudden demise.

Mabunda and I have known each other since 2008. At that time, I was a youngster who was uninformed about land reform and agriculture-related issues, despite hailing from the rural village of Makgari.

Perhaps this explains a vacuum in the government system purported to exclude rural dwellers in information dissemination.

He profoundly loved his family. He would converse with me about his siblings, relatives, and children as if I knew them. As a result I knew almost all his family members by name way before I could meet them.

Mabunda got himself a nickname, Bova, from his former colleagues at Nkuzi for his bravery. His passion and enthusiasm in supporting the struggles of the poor land-hungry communities – farm dwellers, communal land dwellers, land claimants, and farmers were enormous.

The wisdom of Bova enabled him to engage with different age cohorts in the language the latter can relate to. He would facilitate workshops for adults and young people providing examples they can relate to. It was unbelievable that being Tsonga, Bova knew Sepedi language terminologies way better than most of the Sepedi speaking people.

My first longest road trip with Bova was in 2018 travelling from Polokwane to Baltimore, Nantes to intervene families threatened with eviction and related cases in the surrounding commercial farms.

On arrival, I was amazed by how the farming community appreciated Bova with an enthusiasm that seemed to surpass that shown to politicians. I thought if he were to contest for the mayorship position in that area, he would certainly enjoy massive support due to the extent of his footprint.

He would bravely confront the injustices directed at the farm residents. He would risk his life invading the places deemed ‘’no-go areas’’ on farms to address the abusive and unlawful practices. His commitment to fighting the abuses directed at vulnerable cohorts is enormous than it can be imagined.

We should proudly appreciate the work done by this activist who would put his body on the line for the less-resourced people. Here is some of the greatest work Bova has done for the public.

He was actively involved in data collection of farm evictions for the 2005 Nkuzi survey titled Still searching for security. He played a critical role in ensuring that the Popela community’s restitution land claim was finalised because even though it was settled through the Constitutional Court in 2007, the land was not transferred to the claimants until 2019.

He was instrumental in organizing and mobilizing the land claimants’ communities to depose affidavits to stop the irrational re-opening of new order land claims, which was subsequently successful and nullified by the Constitutional Court on 19 March 2019 (Lamosa judgment).

Mme Legong, a former Waterval farm dweller, now resettled in Kuschke is among the beneficiaries of the ‘’off-site development’’ as stipulated in section 4 of Extension of Security of Tenure Act which was implemented at the expense of the farmer. She now owns a decent house compared to her mud house vacated on the farm.

The Masupatsela, Makgobaskloof dwellers resisted eviction threats following the demolition of their dwellings without due process. Bova engaged the municipality for the provision of temporary shelter on the same farm today and the latter still assert their property right.

During a virtual public hearing of ULTRA on 25 August 2020, a reporter struggled to detach Bova from Nkuzi, even though he had long left the organisation.

Bova had introduced himself as a representative of the Bungeni Traditional Authority and Land First Consulting.

But the reporter can be forgiven for the error committed because Bova has lived the better part of his life actively involved in the struggle of rural communities.

Mabunda was buried at his home village of Bungeni, Elim in Limpopo on Saturday, 24 April 2020. My presence at his funeral made me understand that this activist was consistent as he selflessly shared his knowledge and skills with his family and associates.

May the soul of Bova rest in power!

He is the #Get It Group Convener at LandNNES, a policy advocacy-based national land rights organisation in South Africa.

He is a fellow at LANDac – Professional Learning Network for international and Jaijagat -International Land Coalition.