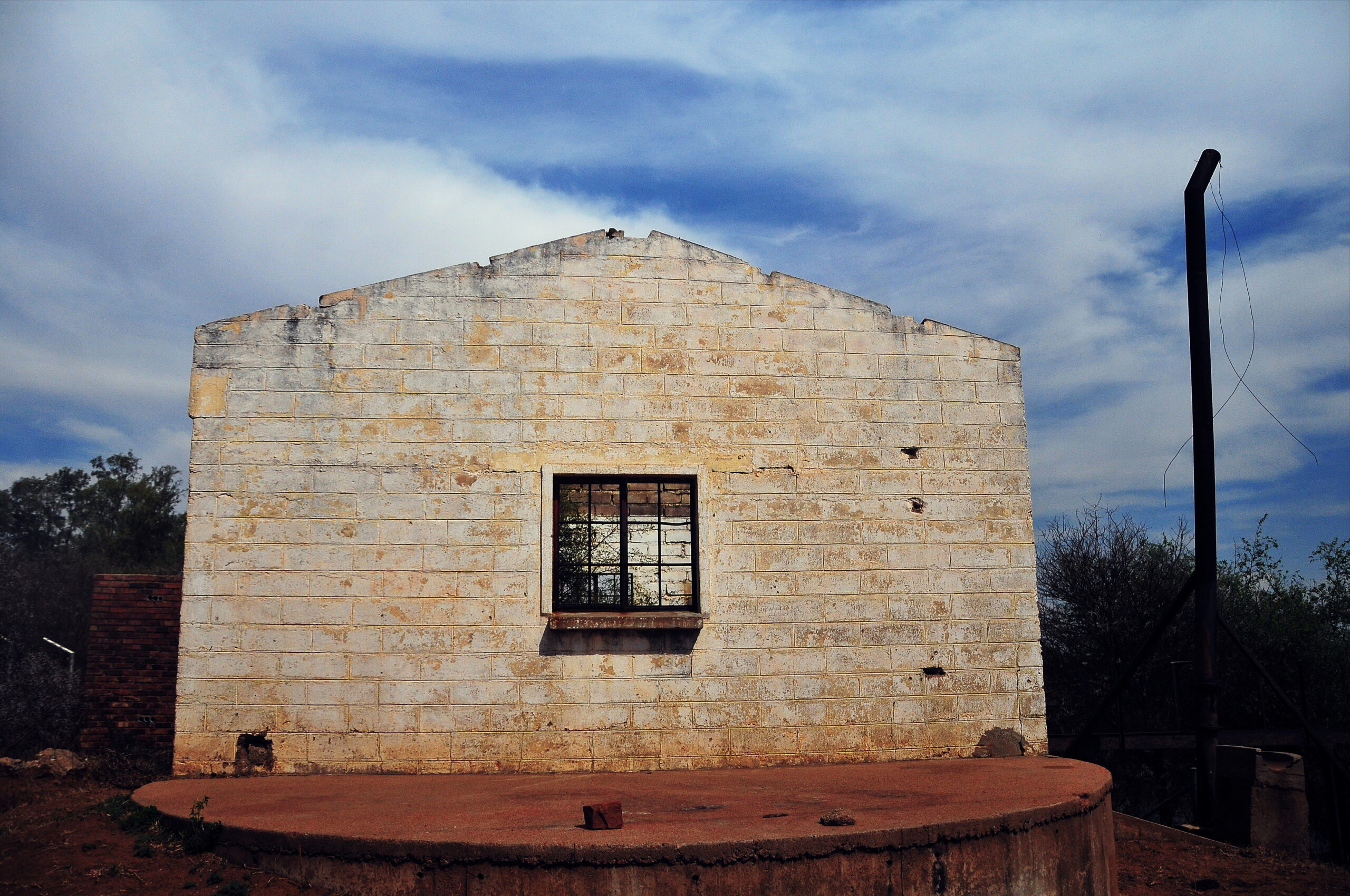 IN another time rural agricultural schemes thrived in far flung areas of Limpopo – creating jobs to thousands of people who would otherwise have had to follow the well worn path to the cities and mines in search of work.

However in time many of these projects collapsed. The lands that once produced tons of crops sold way beyond the villages lay fallow.

The villages whose residents eked out a living on these projects descended into poverty and despair, increasingly relying on the state welfare for their sustenance and survival.

But plans are now afoot by the Limpopo provincial government to revitalise some of these projects with the aim of creating over 3000 jobs.

“We will be planting over 122 hectares of cotton in the Mogalatjane Irrigation Scheme. This will provide about 50 people in the area with employment opportunities,” Limpopo premier Chupu Mathabatha announced during the state of the province address this week.

The scheme lies on the banks of the Olifants river near the town of Marble Hall. It is one of many projects from the old order that have since collapsed and lie in ruins across the province.

The reasons for the collapse of the projects include among others poor management, corruption, infighting among beneficiary communities, lack of government support failure to access markets.

“Progress in Elandskraal, Setlaboswana, Kolokotela and Phetwane irrigation schemes is being frustrated by conflict and dispute amongst interested parties in those communities. We are working on resolving these disputes so that the work will commence soon,” Mathabatha said in about challenges facing these projects that are now being revitalised.

The Zebediela Citrus Estate, once a flagship project that exported citrus fruit abroad is also set for revitalisation.

“We will commence with the infrastructure revitalisation at Zebediela Citrus Estate. This project is expected to create at least 350 jobs,” Mathabatha said.

In its prime the estate boasted more than 3,000 hectares of planted citrus. But over the years it has fallen on hard times as a result of a lack of investment, failed joint ventures and alleged mismanagement, which resulted in unpaid electricity bills, late payment of workers and a drastic cut in labour and production.

A status report on the estate by Limpopo’s agriculture and rural development department notes “limited investment” in the farm over the past 30 years. More than 80% of the orchards on the estate are older than 30 years, it said, while the packhouse dates back 50 years and uses a rope-and-roller sorting system with manual classification.

In 2003, the estate was transferred to a community-owned enterprise after the land was restored back to 21 communities through the government’s land restitution programme.

It has since been under the ownership and management of the Bjatladi Communal Property Association on behalf of the claimant communities.

The provincial department of agriculture and rural development estimates that a R465-million in capital will be needed to redevelop the estate.

Mathabatha said government is repositioning the agricultural sector to take a leading position in economic recovery for growth and development.

He said government has completed infrastructure designs for the Tswelopele Irrigation Scheme which will be implemented in partnership with the department of agriculture, land reform and rural development in the upcoming financial year.

Mathabatha said government will finalise the operational model and infrastructure planning for Limburg Citrus in the Waterberg District. He said the project will establish 500 citrus orchards and a pack house. The initiative is expected to create approximately 300 jobs.

“Furthermore, the two thousand two hundred (2200) hectares establishment of Macadamia Orchards at Tshivhase, Mphaphuli and Tshakuma will create around 1 500 jobs. We also aim to create 1 100 jobs in the 800 hectares Avocado Orchards establishment in Afrupro, Makgoba and Morebeng in the Mopani and Capricorn,” he said.