Black to the future for tourism 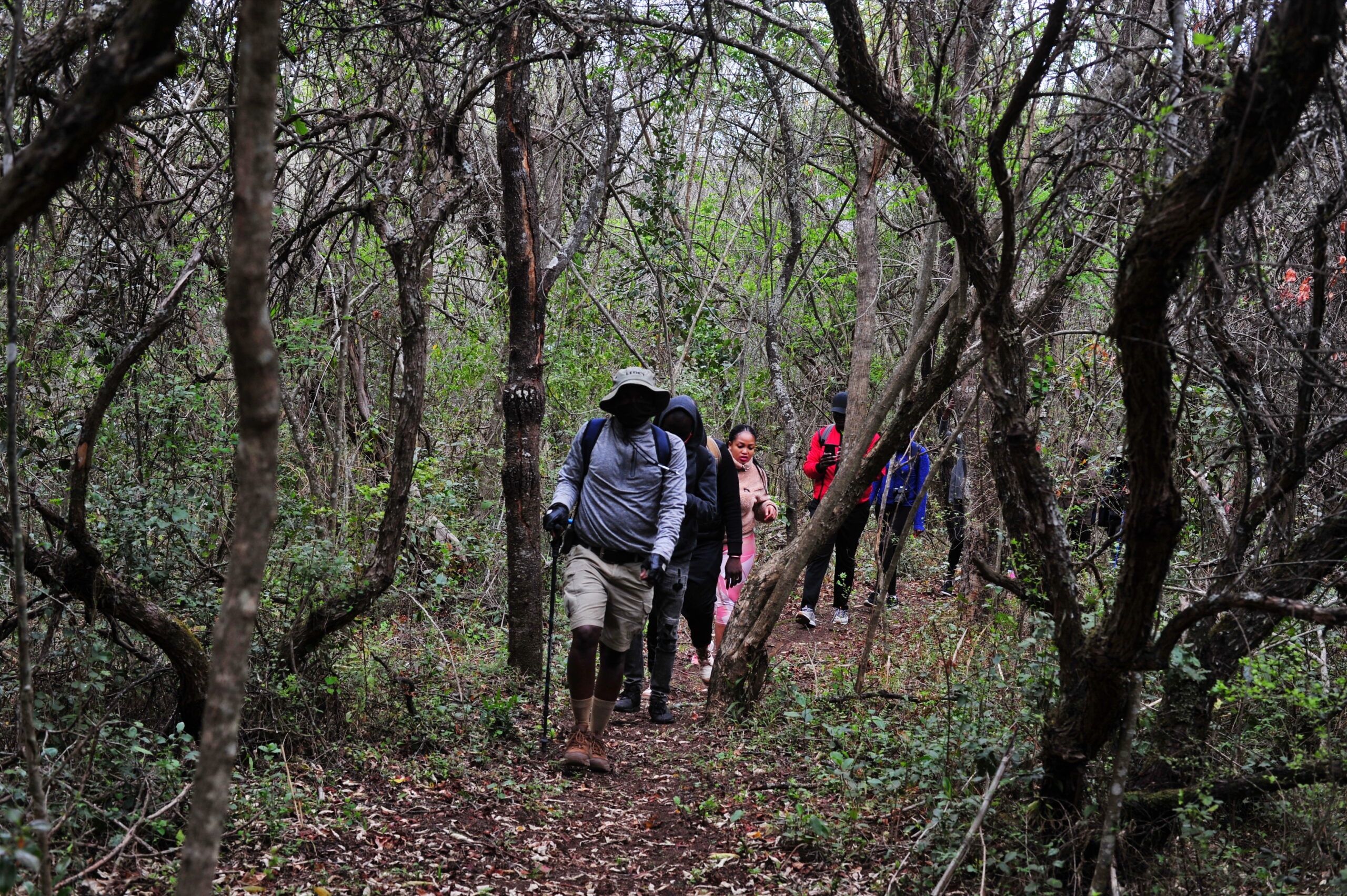 I WAS a little unsettled after our guide Fannie Mamabolo mentioned in the briefing before we tackled the 8km Agatha hiking trail that the area was also home to the elusive predator, the leopard.

Although the big cat is one of my favourite citizens of the wild, the thought of being in her territory on foot was rather unnerving. I have seen too many wildlife films and read lots of accounts about the spotted cat’s predatory prowess to even think my knobkierie would stand me a slight chance if it decided to pounce on us.

But once our party which included a bunch of rather unfit scribes and civil servants took off on the trail in the 22000- hectare Wolkberg Nature Reserve, the spectacular landscape eased my fears.

The reserve which is located near the picturesque village of Haenertsburg in the Drakensberg mountain range in Limpopo, recently played host to a media outing aimed at promoting tourism after the long lockdown period that almost crippled the industry.

The United Nations World Tourism Organization (UNWTO) said last year the sector represented 30% of the world’s exports of services and up to 45% of the total export of services in developing countries.

The organisation said tourism, alongside with the transport sector is one of the sectors most affected by the COVID-19 crisis and that tourist arrivals plunged 93% in June when compared to 2019.

This year has been designated as the Year of Tourism and Rural Development. World Tourism Day is set to be celebrated on 28 September.

“Our sector gives them [people] the chance to make a living. To earn not just a wage, but also dignity and equality. Tourism jobs also empower people and provide a chance to have a stake in their own societies – often for the first time,” UNWTO secretary general Zurab Pololikashvili said in a recent speech marking World Tourism Day (28 September).

Mokone expressed satisfaction seeing young guides like Mamabolo in charge of not only showing guests around but also knowing they carved out this trail on their own. He wants to see more transformation.

“Remember most especially blacks in South Africa were not part of tourism. We never used to tour because every time when we came to this kind of area, we were coming here to serve other people,” Mokone said before the hike commenced.

“We must do away with that, schools must come here we must educate our children that this is our culture, our heritage,” he said.

Under a cover of grey cloud that promised some rain later – we took off in single file behind Mamabolo. Two other guides positioned themselves in the centre and right at the back of the line.

I positioned myself behind Mamabolo for the initial stages of the trail, listening to his impressive knowledge of the terrain and mother nature’s secrets in general.

Mamabolo mentioned the reserve also home to one of the gods of Africa, the black mamba. He has seen specimens about six metres long right there. Now if you know about the black mamba’s reputation as the fastest and deadliest reptile on the continent, your mind goes into overdrive at the mention of the reptile six metres long.

But spending time in the heart of mother nature teaches one some valuable lessons – animals, no matter how dangerous, generally avoid humans and speed away to safety at the slightest scent or sound of our presence without us even noticing most of the time.

Still despite Mamabolo’s assurances that we were safe especially in our large group, I still thanked the gods we never came across any of the mentioned species during our four-hour hike. The Wolkberg is also home to small antelope, rock dassies, monkeys, baboon and a very rich bird life. It is also said to be the source of at least seven rivers.

During the winter season it boasts 110 waterfalls that tumble down from high up in the mountains that seem to kiss the sky, reaching up to heights of up to 2050 metres high above sea level in parts.

In the rainy season, our guides remarked, there are easily over 400 such waterfalls making music in the reserve, adding to the soothing harmony of mother nature.

The vegetation is largely thick rain forest with beautiful ferns laid out neatly as if by the hand of a skilled landscape artist alongside river-banks and grasslands bedecking the mountaintops. At the bottom of most of the waterfalls, natural pools provide ample opportunities for swimming in crystal clear waters.

By the time we negotiated the final ascend, some in our party were walking on all fours, gasping for breath and dragging battered bodies up the mountain.

Having engaged in little physical activity except for typing and taking pictures during the long lockdown months, I felt completely battered physically. In fact at the last hurdle I was wishing I could simply give up and summon a team to carry my burning muscles up the mountain on a stretcher.

Before the hike, I had been half brain dead from chasing too many deadlines. But after reaching the summit and looking back down the gorge where we had come from, I felt spiritually renewed and mentally strong, thanks to the soothing power of mother nature.

Hopefully in the coming months and years more black people will tread these paths alongside their white compatriots to experience the healing effects of nature and to recharge weary souls and bodies. After all there’s no law preventing anyone to do this any longer.

Published in Our Stories, Photography and Tourism